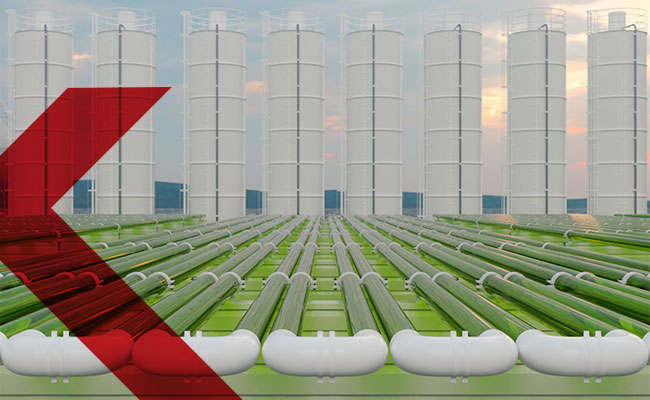 Research on modern-age technology and the facilities it provides is relative to the growth rate of industrialization and manufacturing units. Increase in the factory sector also increases CO2 emissions which are directly released into the atmosphere. Thus CO2 is said to be driving global climate change. Due to the air pollution caused by carbon emission, human respiratory health can also get affected.

To overcome such environmental issues, Carbon Capture and Storage (CCS) technology is used. It helps in reducing the amount of carbon dioxide released into the atmosphere. Along with environmental safety initiatives and government policies, more industries are opting for ways to minimize carbon emissions from their units. This will boost the demand for technologies such as carbon capture and storage. The global market for carbon capture and storage is expected to reach USD 3.27 Billion by 2030.

What is Carbon Capture and Storage?

How Does it Work?

Carbon capture and storage is a three-step process that includes, capturing carbon then transporting it from where it is produced to the storage unit, and lastly storing it underground in geological formations.

The last method, post-combustion, deals with raw materials. In this process, raw fuel undergoes a normal combustion process and the resulting gas or fuel is pre-treated to remove any impurities.

Difference Between CCS And CCUS

Along with carbon capture and storage (CCS), there is another technique called Carbon Capture, Utilization, and Storage (CCUS) which is also known as Carbon Capture, Utilization, and Sequestration. In this process, the carbon dioxide emission is captured from the same source as of CCS. The only major difference between CCS and CCUS is that the captured carbon is further reused in other sectors and stored accordingly.

Currently, carbon capture and storage is one of the widely used ways of reducing carbon dioxide emissions in the industry. Future development in this technology is aiming to capture as much as 99% of carbon dioxide. Increasing the effectiveness of CCS technology to significantly reduce the impact of CO2 on the environment.

It could be combined with other technologies such as bioenergy power generation which can effectively tackle global climate change challenges. Researchers are working on providing cost-effective carbon capture and storage technologies with monitoring systems to monitor and control storage sites. Such monitoring systems will be helpful if there is any carbon leakage or other emergency. These kinds of technological advancements are important for reducing overall emissions and maintaining the quality of air. 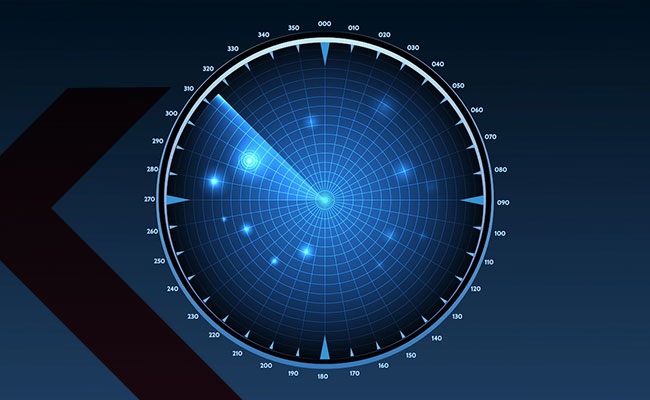 Is ChatGPT a Stepping Stone for Your Business? 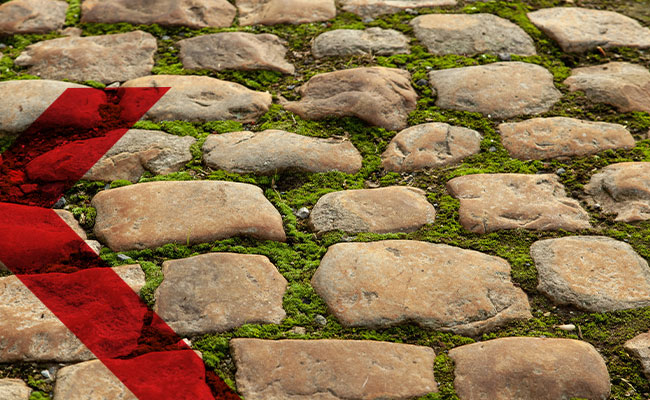 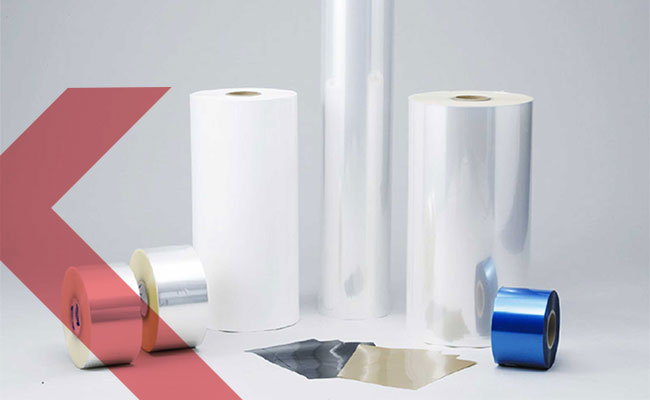 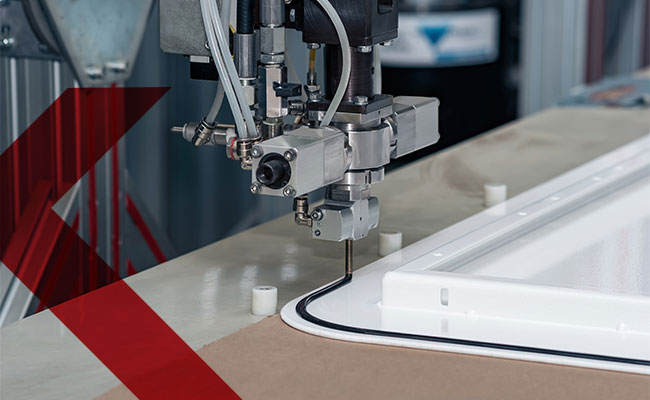 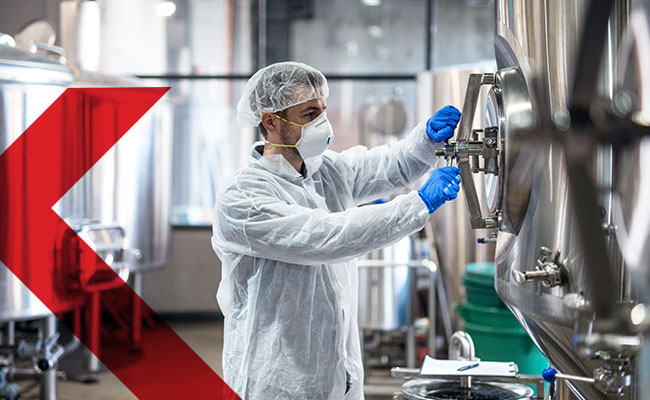